In Rogers Foundation we have organized a complex series of programs in order to disseminate the results of the LEHUA-Learning Humanity from Animals (2016-3-HU01-KA205-002032) international project. We have aimed a diverse target group, therefore we have organized a wider range of events.
First, we lanuched a closed group, where nine professionals (teachers, psychologists and environmental professionals) have met six times between the 4th of October and the 15th of November in the Budapest Zoo.

The workshops lasted for three hours each time and were led by Eszter Szekeres from Rogers Foundation and Márta Szabon from the Zoo. The participants got to know the moduls of the week-long training course in a shortened way, but keeping the element of learning through personal experiences (and thanks to the location: through meeting animals). And we can see the deep personal effect of these workshops, as the group still lives on: the participants created a Facebook-group, and they still organize professional and informal meetings for themselves.

Secondly, we have invitied nine university students to our educational institution, the Rogers Academy for a 3 hours long workshop. The students were coming from the Babes-Bolyai Tudományegyetem, Pedagógiai és Alkalmazott Didaktika Intézet, from Cluj-Napoca, Romania for a study visit, led by Iringó Vargancsik, who has attended the LEHUA pilot training in Romania in February 2018. The workshop was led by Levente Turóczi and Bálint Őry, who have participated in the pilot training in August and who have agreed to pass on the knowledge they learnt there. Moreover, after having participated in the worshop that focused on the development of social competences, the youngsters had the chance to visit the closed group in the Zoo the same day.

Finally, we have closed our series of events on the 1st of December, 2018 with a „Day of Joy” at the Budapest Zoo, led by Eszter Szekeres and Judit Rátz from Rogers Foundation, and Márta Szabon from the Zoo. Here another nine professionals got to know the project and tried out some of the techniques from the „Controlled by the senses” and the „Ethology” moduls of the training course. The participants were very much touched during the workshops, as they were not only attuned with each other, but also with the observed animals in the afternoon – they could identify such dynamics between the animals, that are usually hardly noticed by non-professionals.

Alltogether we can say we had a very successful autumn season with LEHUA: we have managed to reach both the professionals working with youngsters, both the youngsters, coming from both Hungary and from Romania. Having organized a three-hours long, a day-long and the regular workshops, participants were touched on different levels – and for some of them, this was much more important personally than getting to know the methodological tools of the training program. We hope that the effect of these workshops will live on, and the professionals will use what they have learnt in their own practice. 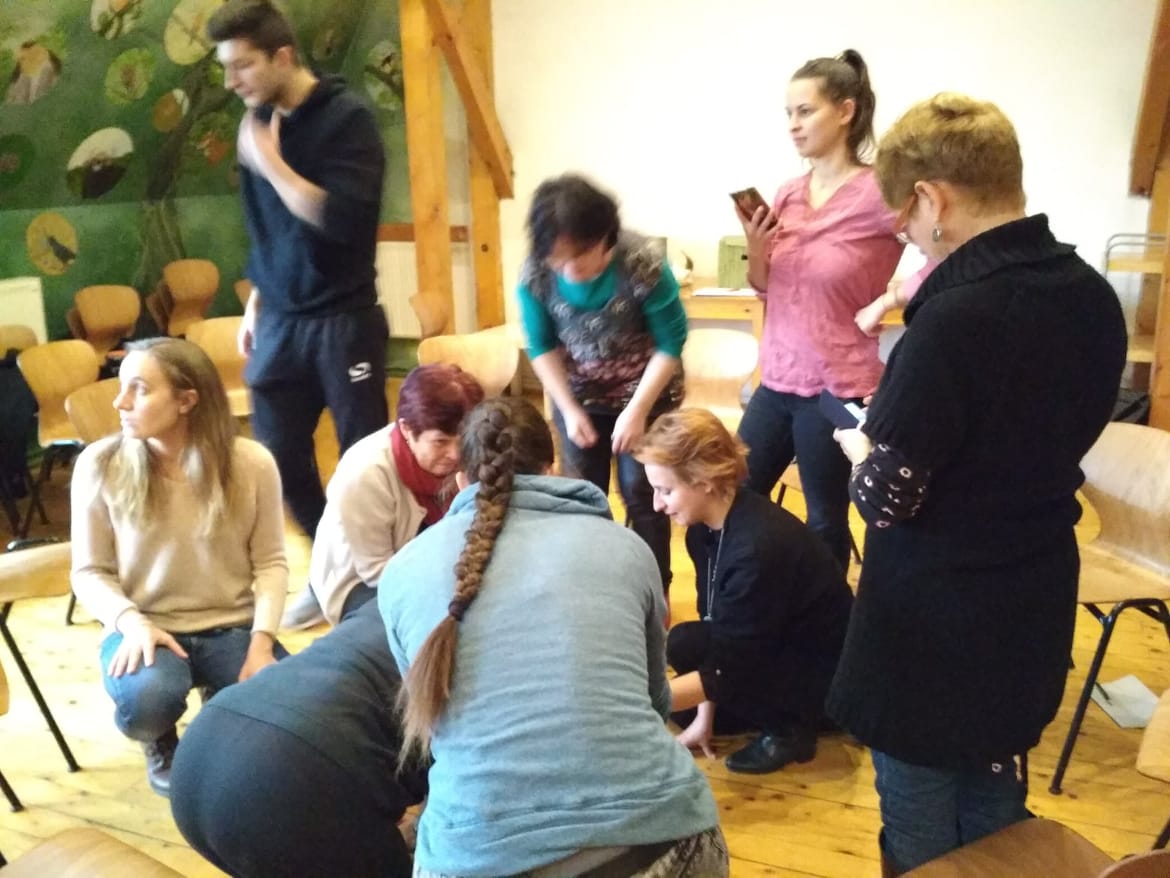 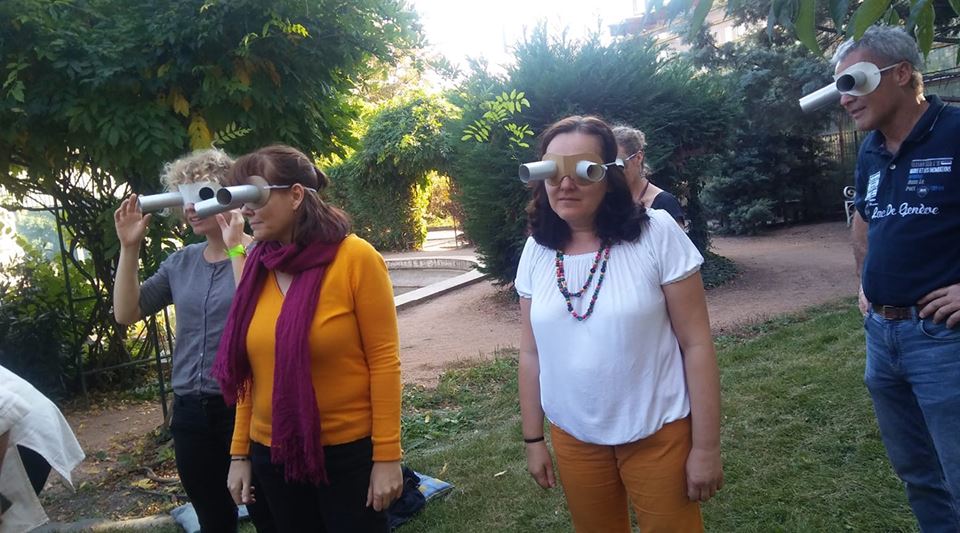 "The European Commission is not responsible for any uploaded or submitted content. Such content expresses the views of its author(s) only."